Games we made
Back to top
Experience being a brave knight on a quest to rescue a beautiful princess.
Knight – Stack Jump is a hyper-casual mobile game (iOS, Android) from Game-Ace for players of all ages and interests. This was Game-Ace’s new foray into the hyper-casual game market with a completely new form of gameplay. Additionally, it served as a great way for our team to become familiar with new mechanics, features, and test ideas, as well as create a product for reference.

The focus of the game is a brave knight on a quest to rescue a beautiful princess. It takes place in a fantasy land, with castles, kings, and mythical creatures like goblins and dragons. The colors are crisp and the background is quite thematic, setting the mood perfectly for a fast-paced adventure. Controlling the knight, a user must help him build a tower as high as possible trying to save the princess. The mechanics of the game are quite simple: the knight begins the game standing on a single tower block, and must jump up when new blocks move in his direction and land on the previous block.

Despite the simple premise, there are several cool and unique features we implemented into the game to make it more dynamic and interesting to players: new blocks travel towards the knight at random speeds, so users must be attentive and quick, making sure not to jump up too early or too late. Users can earn additional coins by landing on a new block at the optimal time, landing on a special gold block, or grabbing an additional bonus from a goblin that flies by sometimes. 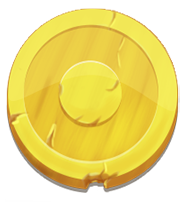 The game is monetized via ads, so users can continue the game after falling or receive a daily reward if they choose to view an ad. Finally, it is important to mention customization: players can use the coins they have earned from jumping to buy new costumes for their character. 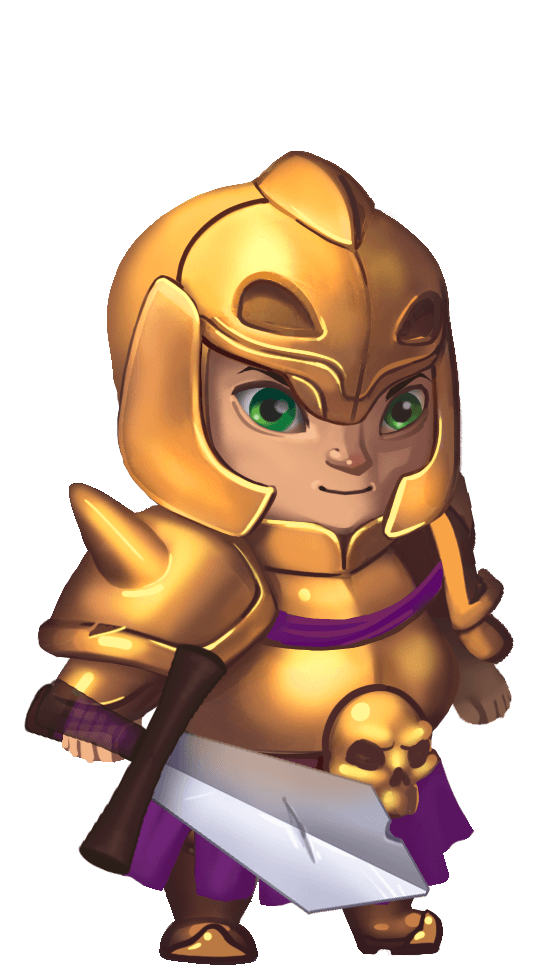 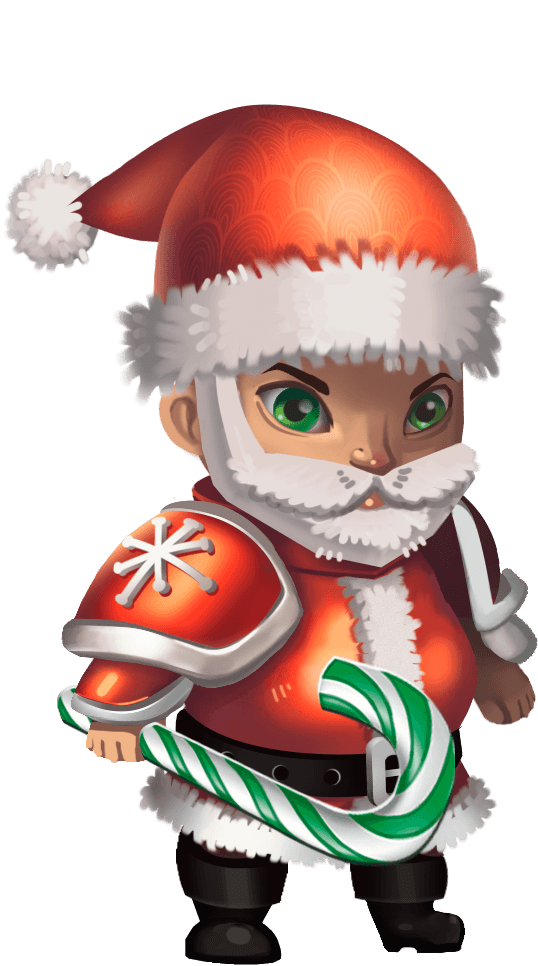 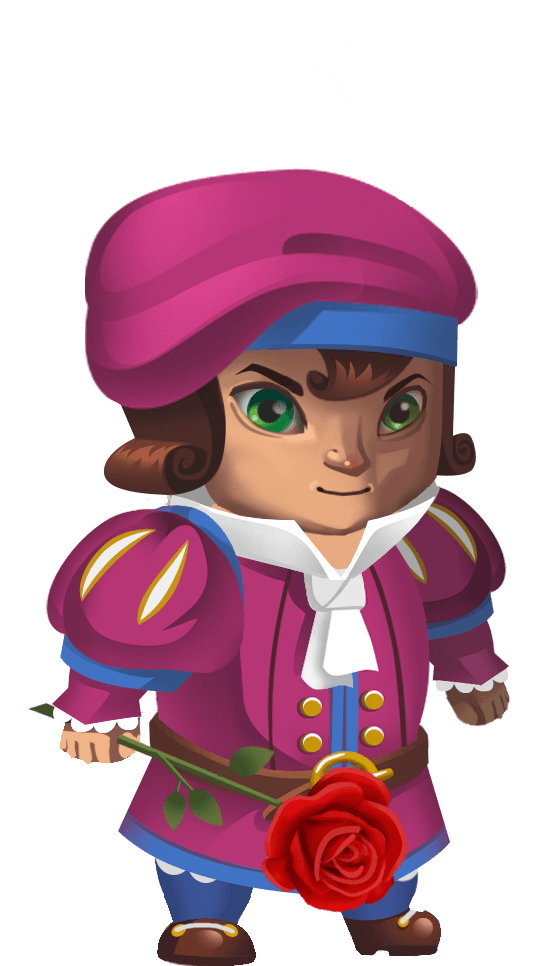 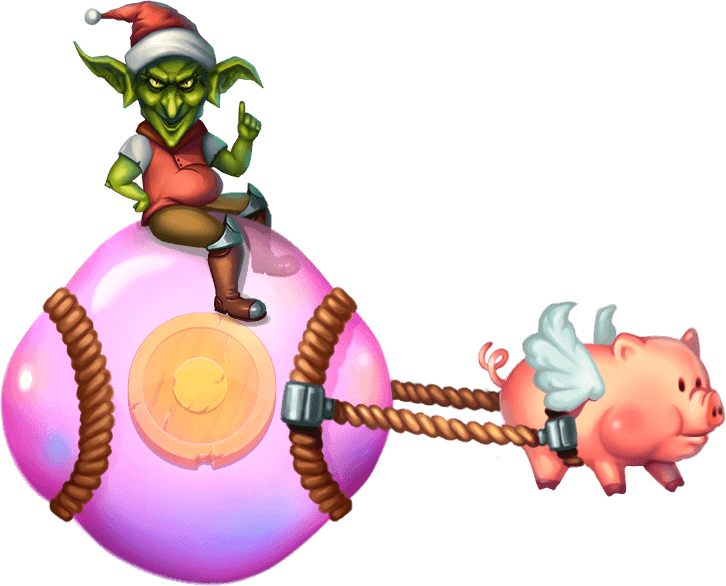 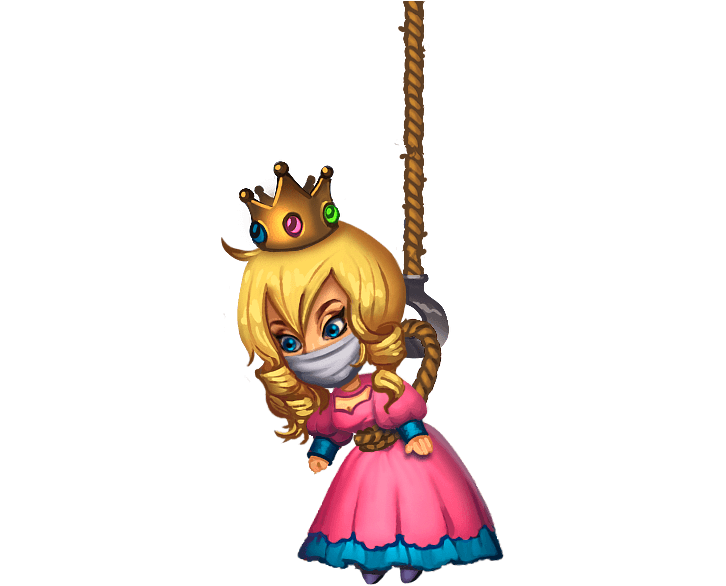 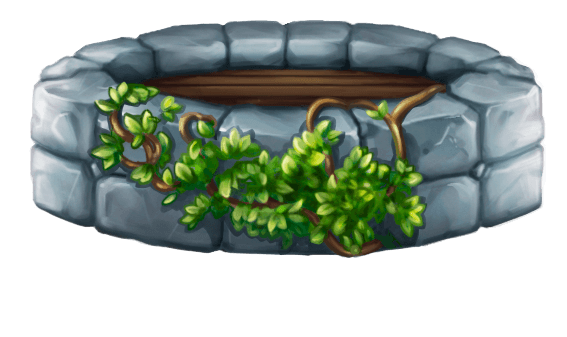 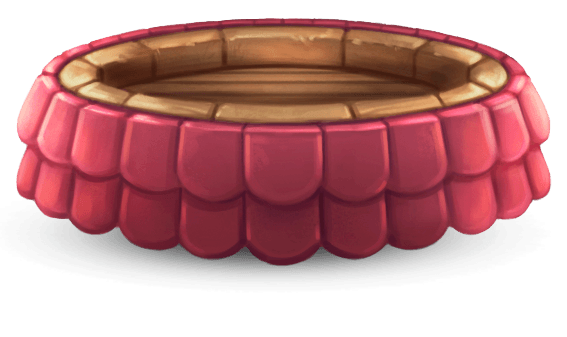 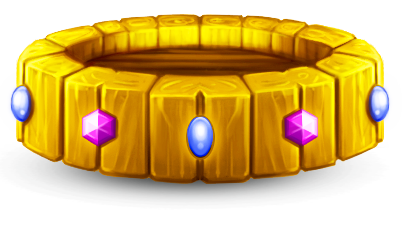 The Knight – Stack Jump game was developed with the most popular and effective set of tools currently available at the market. This tech stack included Unity, Adobe Photoshop, Adobe Illustrator, and SPINE.

With diligent management, task distribution, and effective coordination, we succeeded in meeting set deadlines and completing the core gameplay in a really short terms.

Even a project as seemingly straightforward as this one demanded the input and cooperation of close to a dozen specialists, including:

Apart from the application completion and release, our work on this project has culminated in multiple positive results:

The many positive results achieved by the game indicate success, and we hope that this success keeps growing as the game becomes more prevalent and popular.