Games we made
Back to top 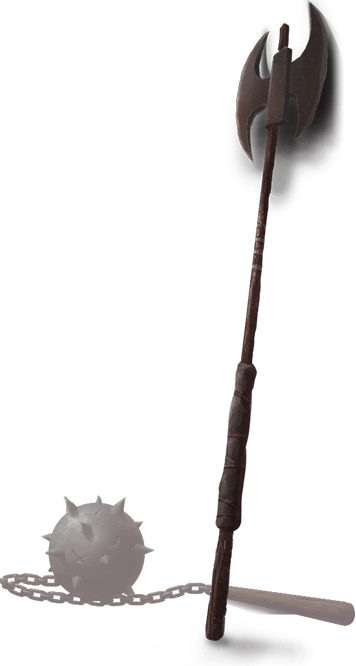 Axe in hand and honor at stake, wage brutal war against friend and foe!

Hexagonium is a cross-platform MMO game that combines the most exciting elements of turn-based and real-time strategies targets a mid-core audience that has a particular affinity for medieval/fantasy aesthetics. The basic breakdown of how the game functions are as follows:

We chose to wrap the game mechanics in a medieval/fantasy aesthetic and theme thanks to its popularity for a wide demographic of users.

The game has been released and optimized for iOS and Android as a free-to-play game. The application proves Game-Ace capacities for developing sophisticated online gaming solutions from scratch supported by appropriately-designed servers and software architecture. 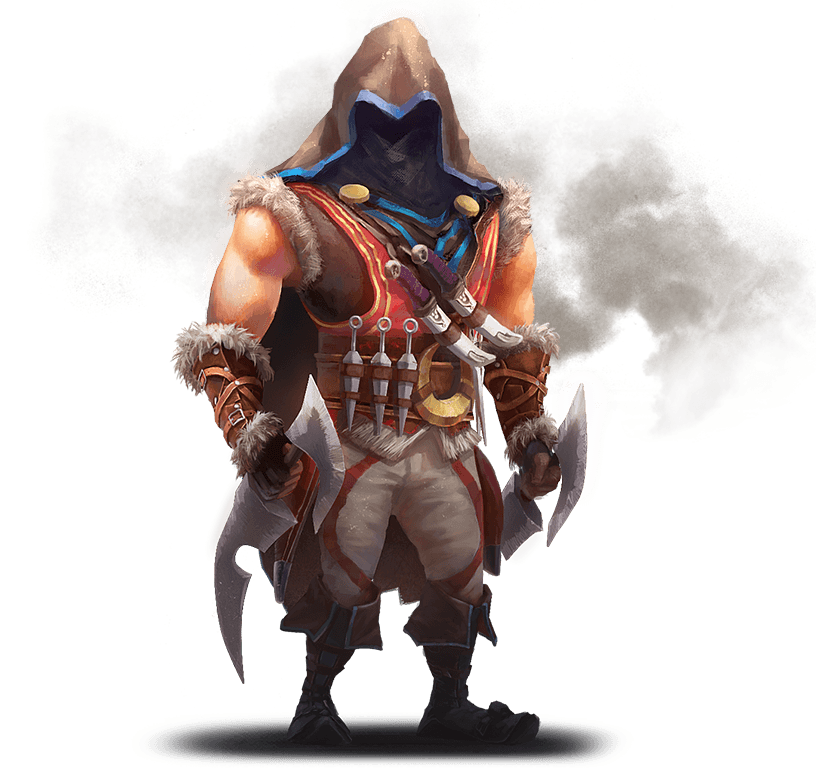 Why worrying about game development when you can allocate it to a professional team and instead, focus on your game success. Game-Ace shortens the time to market for your next gaming bestseller. From game design to post-release support, we apply our extensive experience and creativity to make your gaming dream real. We offer custom, full-cycle development services and will lead your project through all stages up to its successful release and further support. Hexagonium, a fully-functioning, visually-engaging, fun-to-play mobile MMO strategy was developed full-cycle and in-house by Game-Ace.

Naturally, in MMO strategies players can battle their friends, foes, or even random strangers. For that reason, it is necessary to write a server-side program that will coordinate connecting a player with his/her battle partner and keep the information about the battles and players' progress.

For Hexagonium, the Game-Ace team precisely structured the servers to perform seamlessly in real-time under heavy traffic.
Technologies

Developed full-cycle and completely in-house, our game designers engineered Hexagonium to incorporate aspects of popular genres - RTS, 4X, and MOBAs - but recast them novelly. In order to support the heavy traffic accompanying a mobile-based MMO and to avoid lag, our development team structured the servers to flexibly coordinate between users. To minimize loading screens and maximize gameflow, our artists pursued best practices by balancing carefully-crafted models with engrossing design. 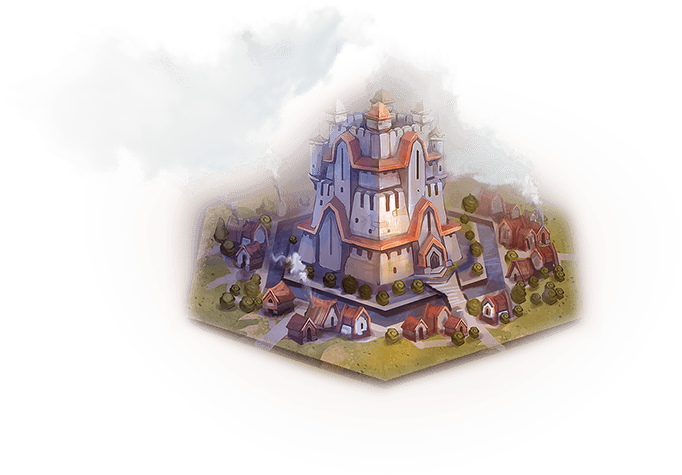 Creating the custom game assets is surely one of the most important and time-consuming stages of the game production process. Blending industry competency and artistic excellence, we will deliver 2D and 3D game art services to you as a part of full-cycle development or as separately to the project in progress. We are not outsourcing providers; we are part of your team. Thanks to Game-Ace team, Hexagonium has attracted more than 10K users in the first week after release, the majority of whom was brought by the art component of the game.
Characters 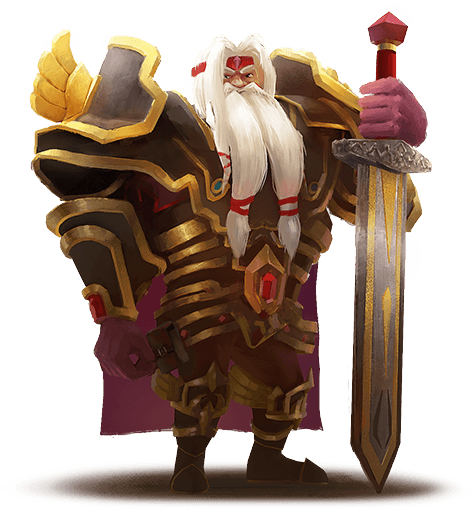 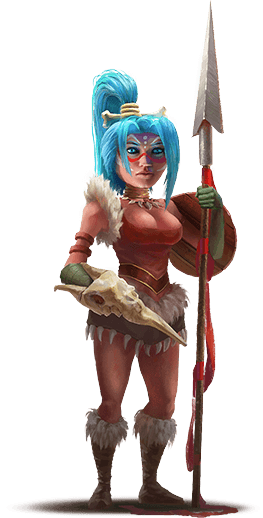 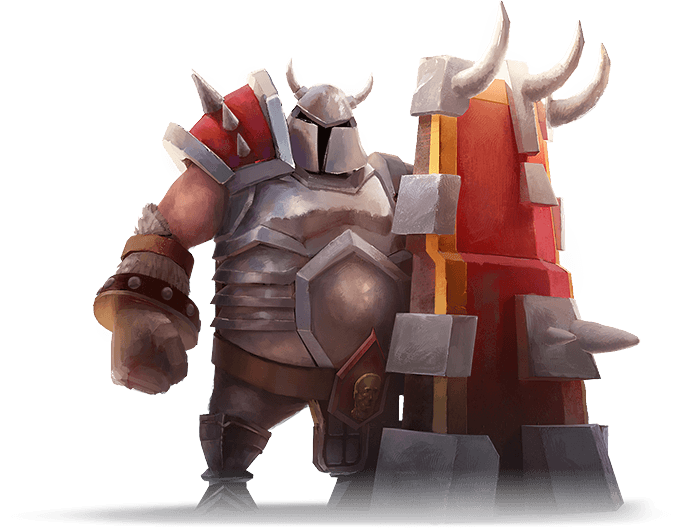 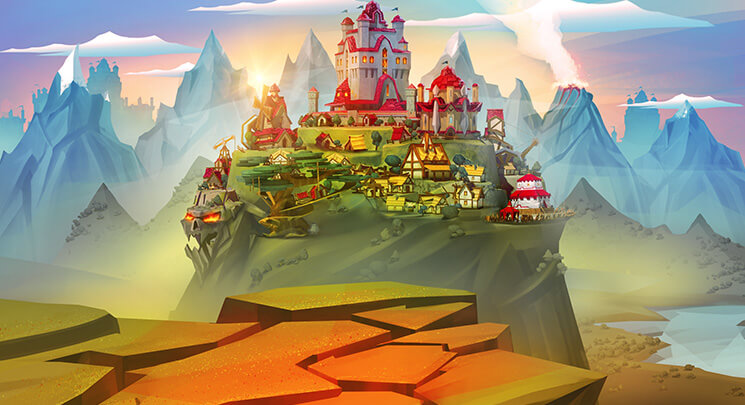 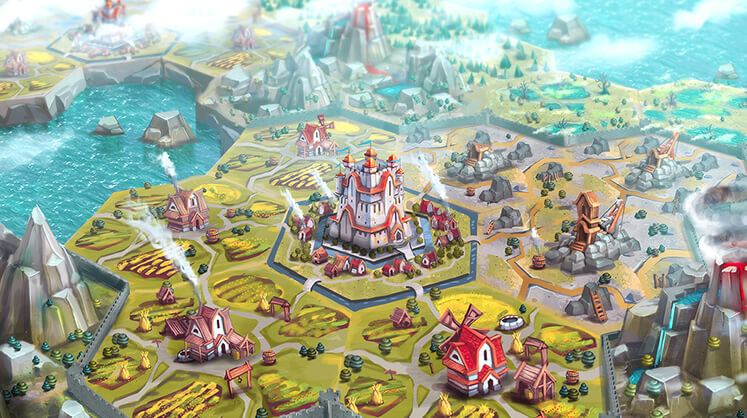 Game Map
character animation
Game UI
User Interface plays one of the most critical roles in the game. Game-Ace creates intuitive, visually-appealing game UIs, considering the needs of mobile platforms and understanding their difference from other devices. For Hexagonium, our team was responsible for the creation of the splash screens, game menu, the game map, icons, buttons, and other essential UI elements. 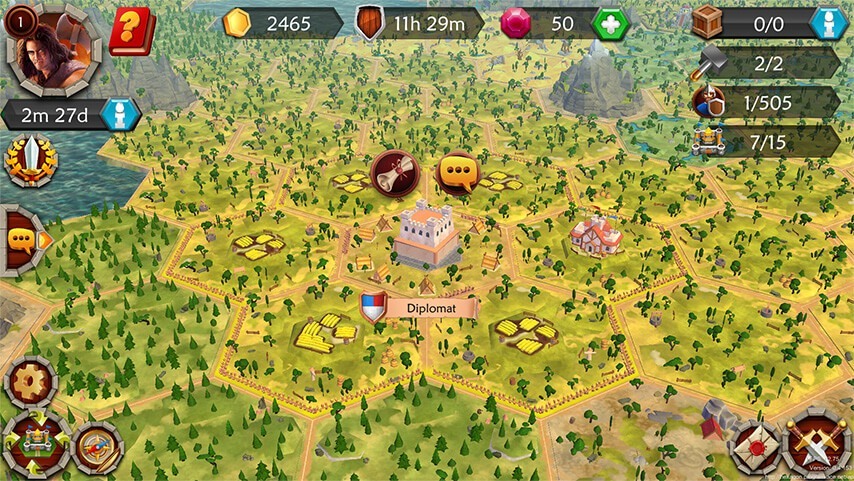 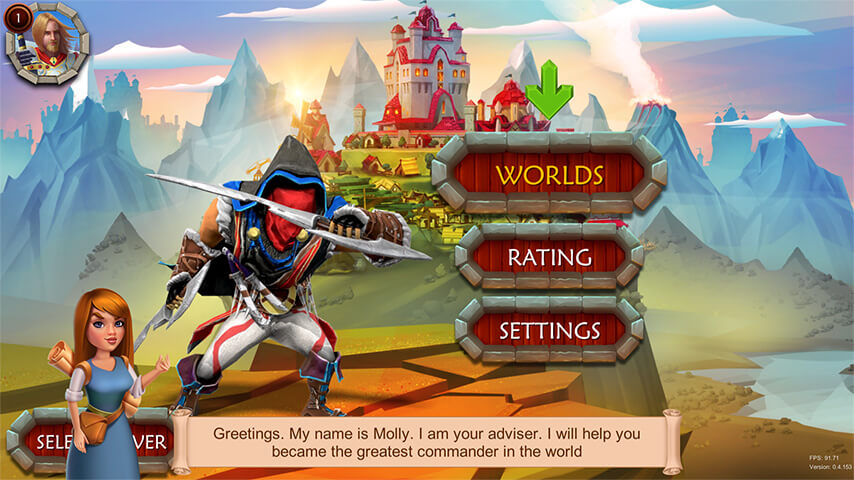 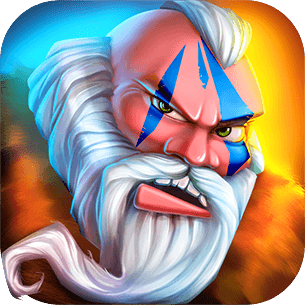 Results
What the Client Has to Say

ERKKI HEILAKKA
CEO & Co-founder Miivies Oy
The Game-Ace team has world-class technical skills in game development, but their astonishing creativity and talent are what allows for delivering solutions to meet the customers' expectations. I highly recommend this amazing team.