Star Archer VR is a virtual reality game created by Game-Ace’ specialists. It was built using Unreal Engine 4 and is meant to be enjoyed on Oculus Quest 1/2 headsets. In the game, the player takes on the role of an archer, who is constantly improving his shooting skills, fighting hordes of giant evil birds, and unlocking various goodies in the form of new maps and weapons. 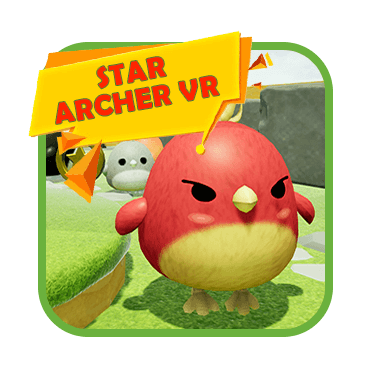 Creating the gameplay for this project came with several daunting challenges, but the end result was absolutely worth it. 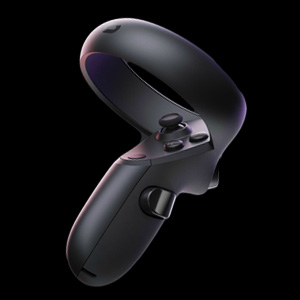 Creating comfortable movement for a VR experience is always a hassle because just seeing your virtual avatar take steps makes you want to repeat the movement. This issue was tackled with a time-tested solution – replacing steps and walking with teleportation. In-game, players teleport with the help of Oculus Quest controllers, so it is absolutely vital that a player has a set of Oculus controllers in addition to their headset. 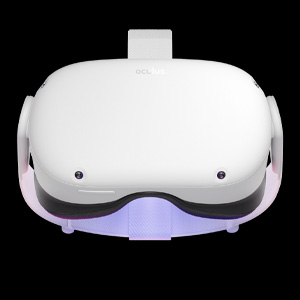 Rendering detailed 3D models takes a lot of processing power, and this is something quite limited in most VR headsets. Thus, a lot of optimization is needed to find the middle ground between high definition and blurry models, between minimal CPU consumption and freezing. In other words, optimization helps the application provide good visuals and maintain stable performance. 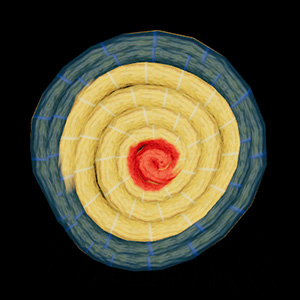 Considering that most of the game revolves around combat, it was necessary to build a sophisticated damage system and not just follow the principle of one-hit kills. Furthermore, to add a level of difficulty and intensity to the game, the damage can be done both to the player and his enemies. Keeping with shooter game traditions, landing hits in certain zones of an enemy does varying amounts of damage. 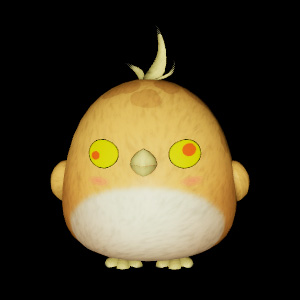 Shooting ordinary targets is fun, but combat is even more exciting, especially when the enemy characters behave in smart and aggressive ways. This type of gameplay required the creation of a highly-advanced AI system for enemy characters. Unreal Engine was used, as it offers a wide range of options for establishing AI behavior, while a behavior tree framework served as the basis for the enemies’ actions and responses. 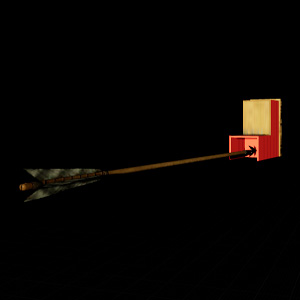 Implementing the combat system required the creation of lifelike ballistics and physics. When a bow is drawn, there are no indicators showing how it will fly and where it will land. This is a skill that must be picked up with practice. Thus, the player’s arrow will fly varying distances and cause different amounts of damage depending on how tightly the bowstring is pulled and which type of bow is used.

Our developer made hard work to implement all of the gaming objects into the scene. Considering that the game fully realized in virtual reality it was a real quest. Let’s see the main objects player can interact with.

Enemies we implemented are constantly active and moving around. It takes some time for them to notice the player, but once they do, they instantly speed up and direct their attacks toward him. Running away from them is not effective, as they are not tethered to a particular room or spot and follow in any direction. 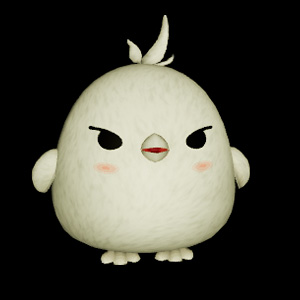 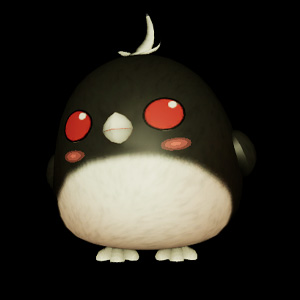 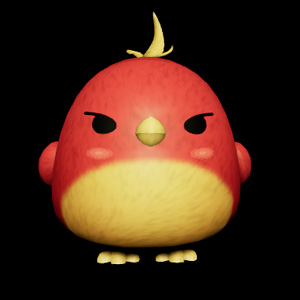 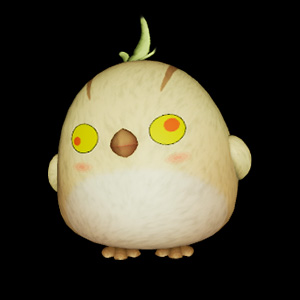 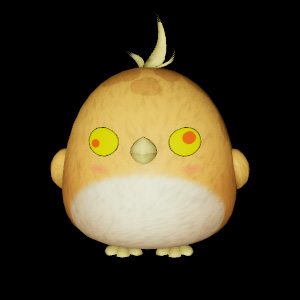 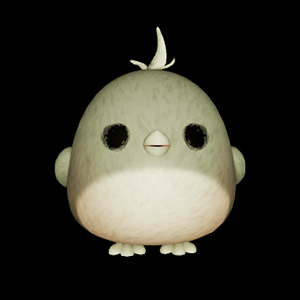 Keeping with traditions of the shooter genre, hits to the head do the most damage and the torso less. Additionally, different animations are shown when the player’s arrows land in these zones. As for damage to the player, it takes a toll on his HP (health points) which are always visible on the player’s hand (stretch it out forward to check). Health points are represented by hearts and are added/removed based on actions – taking damage or taking a health kit.

The game contains lots of additional interactive things that can be used by players. Whether you want to heal yourself or move to the next level you should interact with one of the props integrated into the scene. 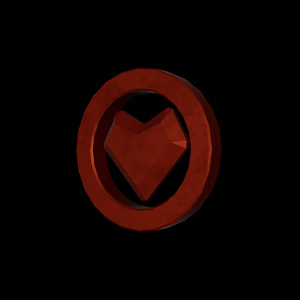 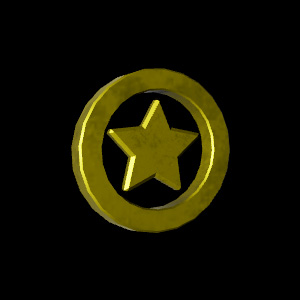 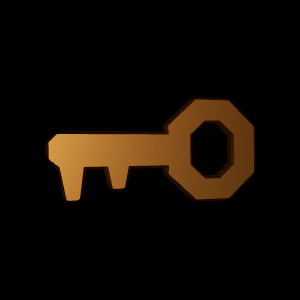 We used Unreal Engine for most of the game’s functions and mechanics, and used the native Oculus SDK in addition to Blueprints to create most of the content. He made extensive use of level streaming and the Environmental Query System to program the AI characters and their behavior tree. The end result was stable gameplay at 30 frames post second in each eye. 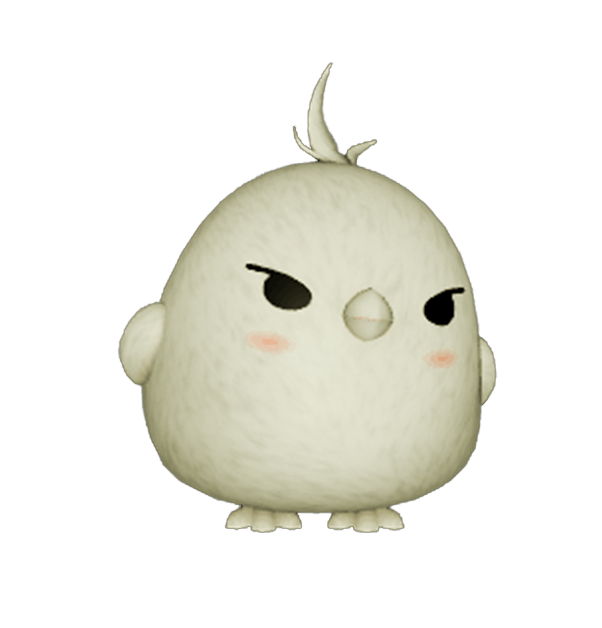 Though Star Archer is currently in a demo state, the game is already fun to play and hints at big things. We see great potential in developing it further and releasing it to the broad audience of VR users. The project was a great chance for our company to broaden expertise and show off our developers’ skills in making precise and dynamic games.

The end product is a triumph for many reasons.

A combination of these things contributes to an unforgettable game experience that easily matches and rivals some of the biggest titles in VR gaming.

Full-cycle game development
Previous case study Next case study All case studies
Get in touch
By sending this form you agree to our Privacy Policy. The information you provide will be added to our CRM system for further communication.
Get in touch
Menu
Contact Us
USA+1 347 53 53 543
UA+38 067 578 40 46
[email protected]
Address
2, Kharkivs'ka embankment,
Kharkiv, Ukraine
Stay connected
© 2005-2021 Game-Ace
menu
close