Doctrina IT school is one of the most well-known educational facilities to get a professional training in programming, design, modeling, and management. As a competent game development studio, we were invited to participate in the speaker panel and introduce Microsoft HoloLens to conference’s visitors.

Being a cultural center of Ukraine, Kharkiv is a city where this event is conducted annually. Another conference took place on November 5th, 2017, in Fabrika.space. As keynote speakers and main sponsors, we were present in the entertaining area and the speaker panel wearing our corporate T-shirts. Our team was also acted on behalf of Program-Ace, our mother company. 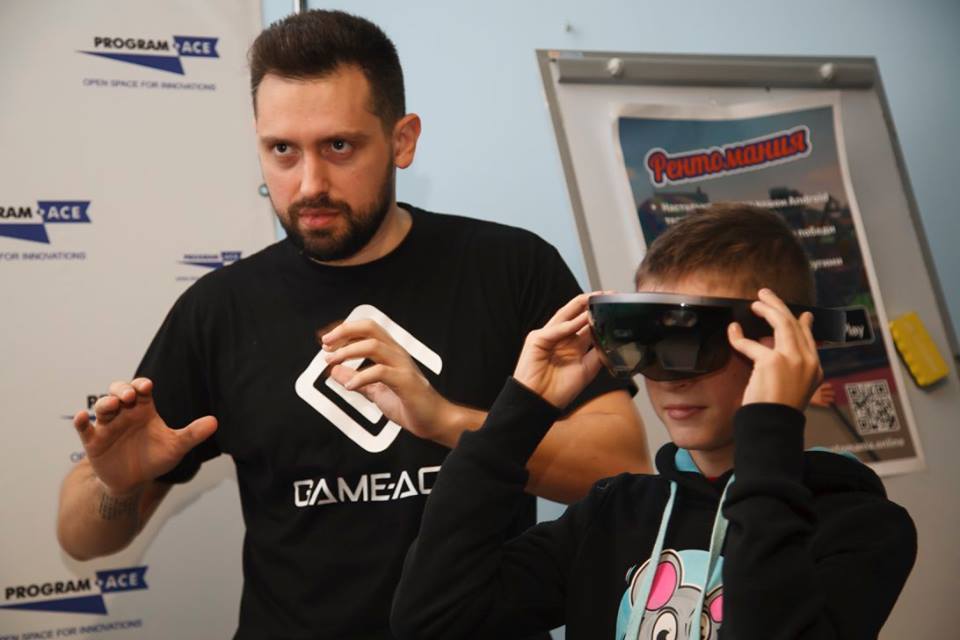 Yuri Sysoev who occupies the position of a Product Manager in Game-Ace explained how game developers and publishers can increase their key performance indicators using App Store Optimization (ASO). He analyzed the relation between utilizing ASO and attracting new players and explained how to take the advantage of ASO’s tricks and improve game’s performance.

Rodion Baskakov, our Game Designer, built his speech around reverse engineering. He explained what stands behind the idea of reverse engineering and described what the main types of it are. Rodion also exemplified best ways of how this technique can be applied in game development.

Alexey Zaiarnyi who serves as a Unity Developer at Game-Ace talked about how he and his fellow developers ported a farm game from Flash to Unity. His speech was mainly focused on adjusting UI elements for a new platform showing accurate code commands. 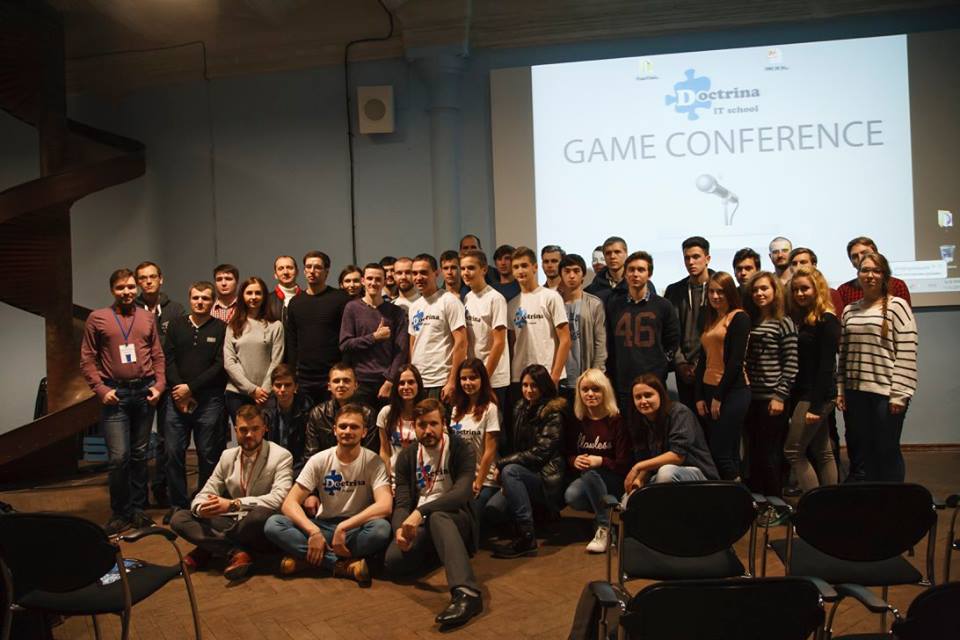 Moreover, our team has brought Microsoft HoloLens, a standalone mixed reality headset, and showcased its capabilities while coaching them gestures and voice commands to control HoloLens.

Game-Ace is happy to participate in industry-specific events and contribute to the development of gaming community. Our developers, 3D modelers, 2D artists, game designers, and executives are always ready to share experience and expertise and help youth develop their skills.