How to Make a Multiplayer Game in Unreal Engine

When it comes to AAA games, few choices are better than Unreal Engine. This game engine has been spectacularly popular in the creation of some of the biggest games of the past decade, and with the imminent release of a groundbreaking version 5, it looks like this won’t change anytime soon. With a reputation for amazing graphics and endless options for performance optimization, choosing Unreal Engine development for multiplayer projects is a common-sense choice, with caveats.

Is it hard to make a multiplayer game in Unreal Engine? Certainly, but not beyond reach. The process carries lots of nuances, from establishing basic device compatibility to ensuring stable connections and more. Some of them you can only learn about when you encounter them in your project, but that won’t stop us from trying to give you the rest of the info you need. We hope it will be helpful to your project.

Which Platforms Are Best Suited For UE4 Multiplayer Development?

Cross-platform support is one of UE4’s biggest strengths, with over a dozen platforms currently supported. However, just because you can create software for a platform doesn’t mean that it will be effective for your specific project type (e.g. creating a multiplayer shooter in Unreal Engine 4). Let’s examine the most suitable options for multiplayer projects.

Although HTML5 is one of the supported platforms of UE4, we would not recommend making your multiplayer game for the web with this software. Unfortunately, Epic Games have not made HTML5 development a priority for their engine, and the current export feature has a lot of bugs and issues. It is simply not up to par with the other web development tools out there.

Which Game Genres Can You Choose for Your Unreal Multiplayer Game?

The limits of UE4 are applied not so much to genre as functionality. Thus, you have the freedom to create games of any genre using the software, as long as your desired features/logic/mechanics/etc. can be implemented. For example, you will need to check input compatibility and support for a racing wheel before you build an Unreal Engine multiplayer racing game attuned to this wheel model.

With that said, let’s look at some of the most popular genres and their examples in UE4: 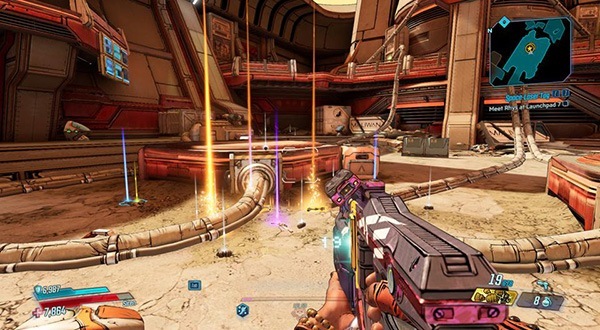 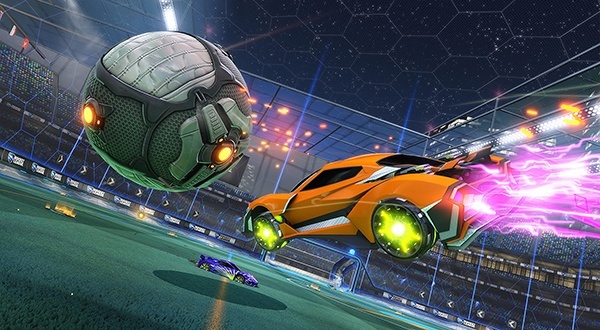 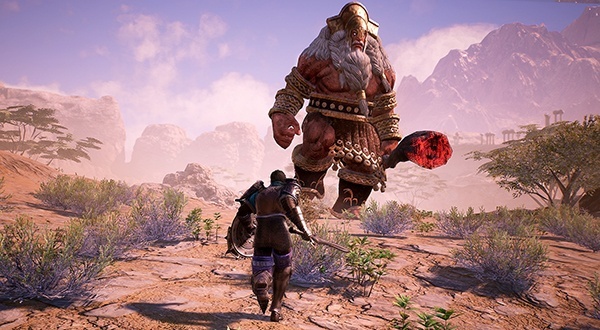 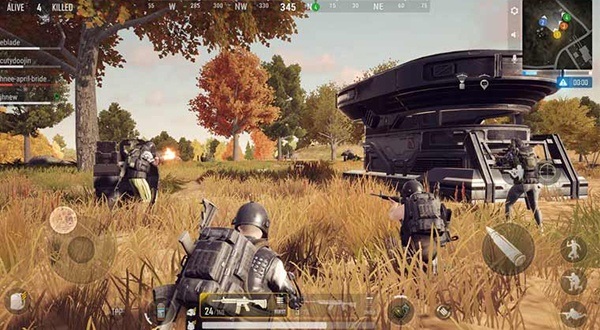 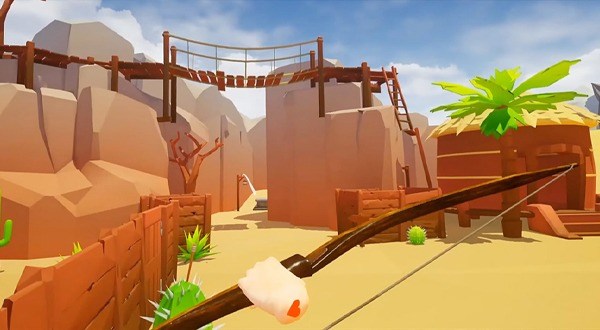 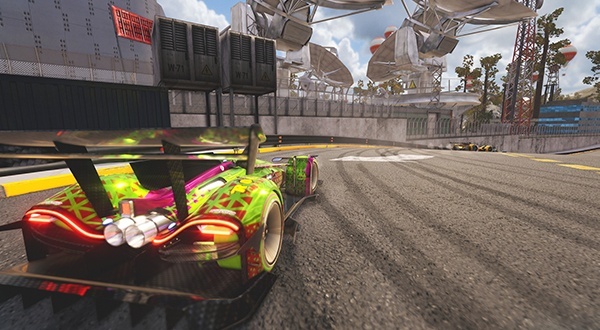 Unreal Engine vs Unity Multiplayer – Which to Choose for Development

Unity is the biggest and most popular competitor of UE4, accounting for a market share of roughly 45%. Both are great in their own right and have a lot in common, but there are a few factors you can consider before determining which is best for your project. Rather than examining the differences between the platforms in detail, let’s just go over their main strengths and weaknesses.

Let’s face it: UE4 was built with multiplayer games in mind, and offers robust networking tools that let you achieve peak performance. On the other hand, Unity was created for smaller games and particularly mobile apps. It offers multiple networking tools (Photon is especially praised) but their main solution (UNET) has been discontinued, with no fully-fledged options to replace it. Thus, until Unity implements a new solution, developers face an extra level of difficulty in setting up networking for AAA titles.

What to Expect During Development

Once you set your mind on using UE for your project and establish the tech stack, you will have to make countless decisions that will impact the process. While we can’t tell you everything you need to know about the MP development process (that would take months), we can give you some information about what to expect.

Scripting the game, you have the option to write C++ code or use Blueprints (a visual scripting system built into UE4). Most developers prefer to use C++ as their base code and use Blueprints for selected sections, as it gives them greater speed and flexibility.

To put it simply, Blueprints allow you to prototype, create logic, feedback, and UI much quicker than you could with coding. At the same time, this system is much more limited in what you can achieve and tends to run slower. The more complicated the functionality, the harder it will be to achieve it in Blueprints. Thus, you can try finding the perfect blend of the two or just stick to C++. You will have a hard time using Blueprints to build an online game past the prototype phase.

As is the case with other types of software development projects, most of your costs will go toward paying the salaries of developers, designers, QA engineers, and everyone else involved with the project. With that said, one big factor that will influence the cost is speed – how quickly the project will be carried out. For example, you will spend much less on a project built in Blueprints than pure C++, but this project will also be subject to the limitations we mentioned.

You can also expect the Unreal Engine multiplayer networking cost to include expenditures like maintaining a dedicated server (or multiple servers), licensing software for the models, artwork, and UE4 itself, and investing in hardware that the software will be tested on. It is not uncommon for AAA titles to cost upwards of $1 million just to develop, and hundreds of thousands more just to maintain and update.

Where Can I Find Help With Development?

If you are tackling a project of this caliber for the first time, the whole endeavor can seem intimidating and overwhelming. Fortunately, there are multiple resources available that can make the process easier or speed it up:

Flexibility is one of our top qualities, and we can easily adapt to your existing workflow, extending your team or dedicating a full team of our own. Our staff includes dozens of different specialists from different fields, so we can even help you with things like art, business analysis, and QA engineering.

Making amazing games for a large audience is a huge passion of ours, and we would be thrilled to discuss cooperation with you on your project. Just contact us at your convenience and we can look for common ground. 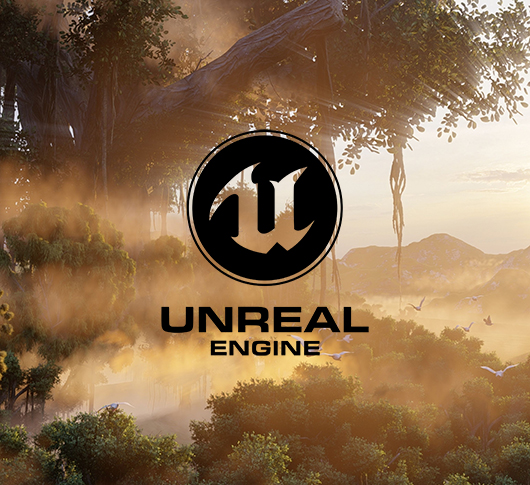