Back to top
development

Step-by-Step Guide to Making a Sequel to a Game

Games work best in series from both points of view where one view consists of the community of players and the other is a team of developers. Everybody wins from a sequel. Players have the opportunity to enjoy their favorite game and experience new exciting adventures while game development experts can work on an interesting project they like and make more money, of course. However, it’s not that simple as it may seem at first glance because in the history of games, there are a lot of examples of when remakes ruined everything.
So, if you are considering a sequel to your game and want to make everything right, this post is just what you were looking for. I have gathered the main tips and advice that will be useful for building a strategy and a sequel itself. Check out the following instructions and recommendations that can lend you a hand in making a sequel to your game. This guide is divided into two parts that touch upon different aspects of creating a sequel such and business & marketing and the technical part.

But I must explain to you how all this mistaken idea of denouncing pleasure and praising pain was born and I will give you a complete account of the system, and expound the actual teachings of the great explorer of the truth, the master-builder of human happiness. No one rejects, dislikes, or avoids pleasure itself, because it is pleasure, but because those who do not know how to pursue pleasure rationally encounter consequences that are
extremely painful. Nor again is there anyone who loves or pursues or desires to obtain pain of itself, because it is pain, but because occasionally circumstances occur in which toil and pain can procure him some great pleasure. To take a trivial example, which of us ever
undertakes laborious physical exercise, except to obtain some advantage from it? But who has any right to find fault with a man who chooses to enjoy a pleasure that has no annoying consequences, or one who avoids a pain that produces no resultant pleasure

This research is as important as the market analysis. Examine the background of your contemporary audience, including their age, income level,and the amount of free time they have. In addition, pay special attention to players’ tastes and the level of their satisfaction with the games presented on the market. Moreover, you should conduct additional research regarding the audience that can be attracted in the future. Figure out how to draw the attention of the audience with the most saleable age to your future sequel. Based on this information, you can develop your marketing strategy more carefully and scrupulously.

Don’t forget that the development team needs to ensure that everything the players love in the game is retained in order to keep the original audience. The mechanics, rules, and systems of the game are unique and should migrate toward the sequel. Otherwise, fans of the game will likely feel that the series has lost its style and, as a result, will give up the game that you have worked on for so long.

First of all, be honest and rational when it comes to establishing the budget and setting financial goals. In particular, you should analyze your current financial situation and decide upon the profitability of the game. To get the net profit, compare the development and marketing expenses and all earnings. If it is not too high (turned out that the game is not as profitable as you thought), your game doesn’t need a sequel. Forget the idea and move on. If your game provides you with a reliable profit, you should consider a sequel as a means of attracting of new audience, proof of loyalty to the existing audience, and a great PR and advertising base.

The creation of a sequel not only gives you a chance to improve your work but also save money. Sequel production actions are a lot cheaper than creating a game from scratch. You have a game engine ready to work; you have a team that deserves your trust and greatly facilitating project management; you have the server side ready, etc. Besides, your original game has already gathered a community of loyal players, thus easing the marketing efforts.
For that reason, we recommend you use a teasing approach when you give the community freedom of speech and then listen carefully to their needs and demands. It shows that you care about the target audience and they will be loyal to you in return.

After that, give your fans some exciting insights into the future sequel and don’t forget to mention that the sequel retained everything they liked in the original game so much but also acquired some advanced and breathtaking features. Likewise, let some of players who hated the first version of the game that know that you have noticed the mistakes that were made and would like to know their opinion on the sequel. Believe me, it will help you in your marketing campaign.

In addition, you can earn more money from the first release thanks to people’s natural curiosity. Basically, there will be a lot of people who would like to compare the original game to the sequel in order to follow the improvements.

This is probably the first thing you should do even without releasing a sequel but releasing an update. However, some bugs take the whole concept to rebuild in order to fix them. That’s why you should gather your team at a round table, ask them to search for possible bugs, collect bug reports from players, and then discuss the problems that have been discovered. Consider this sequel as a unique chance to strengthen all weak points that were presented in the original, improve the user experience, and attract a broader audience.

The following list can give you insights into where you can look for possible bugs. Additionally, go through these areas to make sure they are good.

Once you spotted the flaws, gather your team one more time and do the brainstorming together. Listen carefully to the suggestions of your team members and develop a strategy on how to adjust the defects and improve the second release. Rebuild the structure if you need or redraw the art style so it will hit the appropriate target audience.

The ideal merger of an old concept and new features defines the sequel’s success. You need to remember that no player will appreciate a doppelganger of the original game. To be addictive, your adventure should feel familiar but at the same time be unique. The creation of such game requires just a few modifications and improvements to the original. See the following list to explore the possible sources of adjustment.

Conduct research and you will know if the structure of your game doesn’t correlate with the game category. In that case, it needs to be revamped. However, be careful and don’t go into too many updates. Leave the shell and the main features that correspond with the game genre. As it was stated before, players like to be involved in a familiar, but unique game. If you insert new elements or features into gameplay, include the full and detailed explanation in the tutorial menu.

This is probably the most common way of making a sequel – gameplay adjustments. The pitfall you can come across is that you need to strike a balance between flexibility and innovations. Besides, the gameplay should correlate with target audience needs. You can modify gameplay in a variety of ways. For instance, you can add additional levels, alternative game modes, or experiment with mechanics. Just always keep in mind the balance of simplicity and complexity. Games that are too easy to understand will be abandoned as easy as the ones that are too hard to play.

Pay special attention to the elaboration of the technical aspects of the game development process. Make sure you eliminate and fix all critical issues, for instance, server problems or loading speed and optimize the game size, if necessary.

By following this guide, you can find your sequel at the top soon after the release.

Unity vs Cocos2D: Which to Choose for Game Development

How to Make a Game in Unity: Beginners Guide 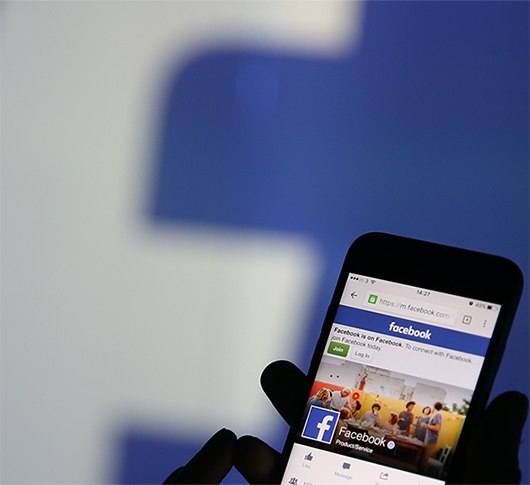 Why You Should Invest in Facebook Instant Game Development 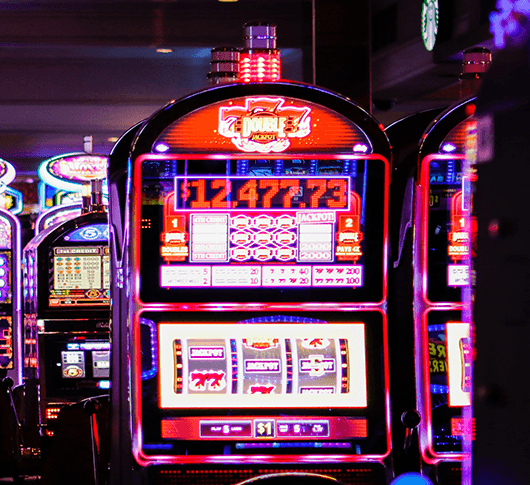 Art, Software, and Spinning Wheels: All You Need To Know About Slot Game Development
Get in touch
By sending this form you agree to our Privacy Policy. The information you provide will be added to our CRM system for further communication.
Get in touch
Menu
Contact Us
USA+1 347 53 53 543
UA+38 067 578 40 46
[email protected]
Address
56, Poltavsky Shlyah,
Kharkiv, Ukraine
Stay connected
© 2005-2020 Game-Ace
menu
close