Art, Software, and Spinning Wheels: All You Need To Know About Slot Game Development

When you toss a pair of dice, buy a lottery ticket, or invest in stocks, there is an unmistakable feeling of excitement and anticipation that comes over you. These feelings derive from a risk being taken and a possible reward ahead – the same principles that apply to playing slot games. Some people categorize such risky ventures as gambling, but at their core, they are just a form of entertainment based on risk and reward. Perhaps this is why slot game development is such a hot topic these days.

If you are unfamiliar with the term, slot games refer to virtual games that simulate the experience of slot machines. Slot machines have been popular and prevalent for more than a century, but slot games only popped up in the 1980s. At first, they were just computer-powered versions of the original machines, but as more consumers began using computers and the internet appeared, people began playing them in the comfort of their homes. While the principles of slots are easy, designing a game based on them is not. We will be going over everything you need to know about the process.

What are the Key Elements of Slot Game Development?

There is a lot of work that goes into making this type of game, from the creative process to the development and release. It also involves lots of different people in different positions working together. Here are the basic elements and things you need to build such a title:

Unless the game in question will be in 3D or a CGI-fest, most of the art and designs used in it will be drawn by artists. At the start of the process, this will be sketches and concept art, eventually becoming wireframes and fully-fledged designs. Most such applications have the common characteristic of featuring up to 5 spinning reels (wheels) with a range of symbols on them, but this is where the similarities end.

It is normal for each of these titles to have an individual theme, so the symbols on the reels, images, and messages displayed during play are typically selected to fit this theme. For example, a Wild West-themed slot game design might feature symbols of a cowboy, a sheriff, a bandit, a tribe chief, etc. Thus, beyond the design of the reels and core functionality (menus, action buttons, result screens), a slot game artist also often has to draw characters, colorful messages and apply a certain style to the interface. 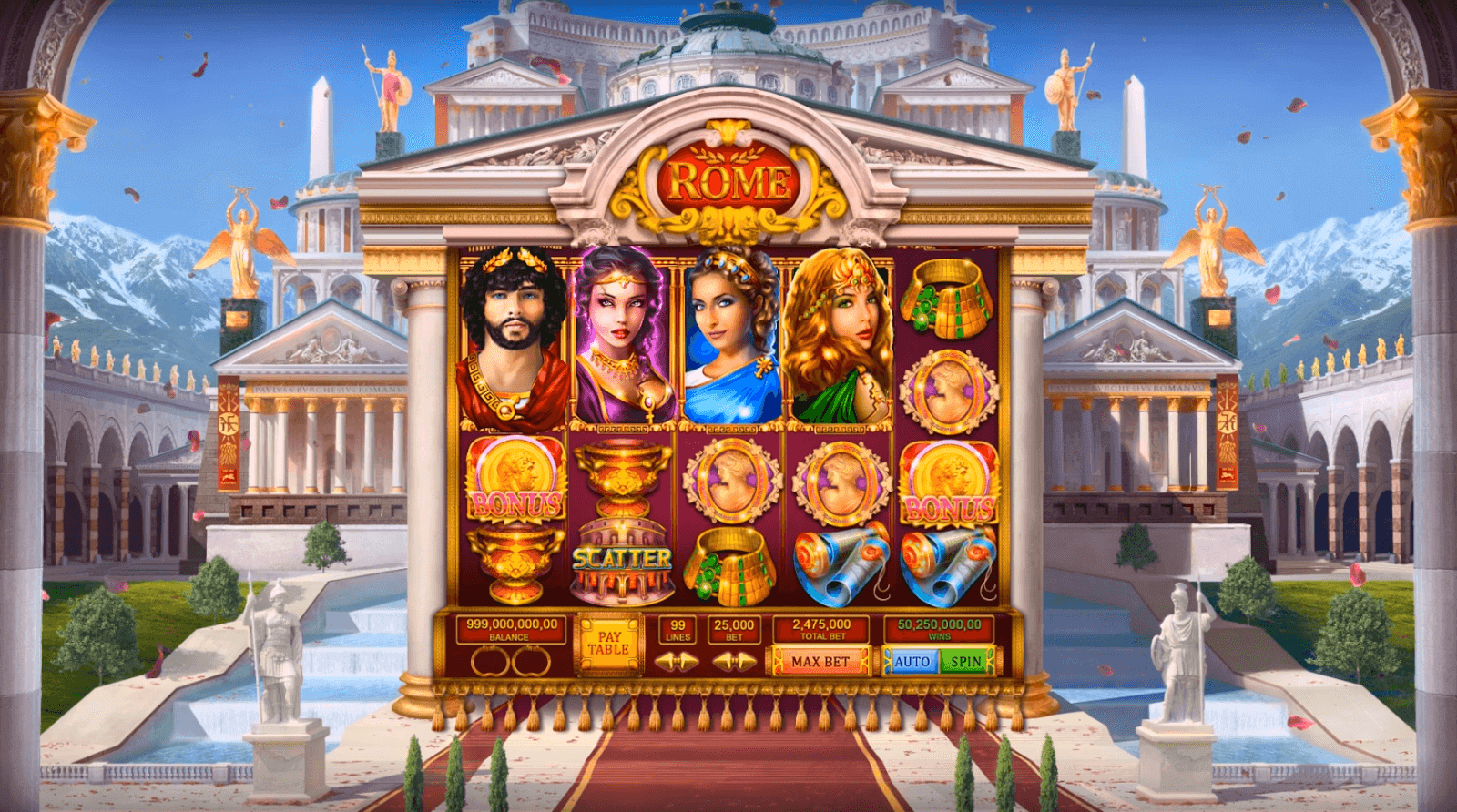 While art in slots provides visual information, a game only becomes dynamic when the elements are put in motion and other effects are added. First and foremost, we are talking about the mechanics – the flow of actions taking place in a single round. Thus, developers build the mechanics based on a default sequence of events, but may also incorporate additional actions and elements, depending on the peculiarities of mechanics.

Speaking about the slots with bonus games and features, these can add more excitement (like an effect of coins raining down) or actually influence the play results (like eliminating or doubling the quantity of a symbol on a reel). All of these elements should be kept in mind from the earliest stages of development, along with the psychological posturing of your game. To keep users playing and spending money/tokens, the experience should be flashy, exciting, and rewarding, with the interface easy and convenient to use. If the incentive to take a risk and invest in the experience is not present for users, they will simply move on to another form of entertainment.

As a rule, most of the work going into such development is put into software engineering and coding. Usually, this is the part of the process that also requires the most staff. Before the software development process begins, it is necessary to choose which platform(s) it will be accessible on – Web, Mobile, Desktop, other.

Languages. Due to the big differences between the 3 major platforms above, different programming languages will be needed for development. For example, most web games are built with Javascript, while mobile titles are usually based on Java, Kotlin, Objective-C, or Swift. Desktop titles come in a much wider variety, with the main languages used being C++, C#, Lua, and Java.

A more detailed breakdown of the top languages used is available here.

Engines. On a separate note, it is important to mention game engines, which can be described as special environments and tools used for streamlined and effective development. Engines are extremely popular among developers, and the two most prominent and valued examples are Unity and Unreal Engine.

These 2 engines are primarily used for desktop and console title development, but also have a major stake in mobile. For instance, it is estimated that approximately half of all mobile titles are made with Unity. It is also possible to build web-based HTML5 slot machine titles in Unity and Unreal with the help of special tools like the WebGL API and Emscripten.

Considering that all of these requirements are vital for a successful release, many companies looking to build a slot game lack the expertise or staff to do so. Thus, they choose to hire separate developers or a team of developers from a single company to handle most of the project work for them. Nowadays, you can find countless companies and studios that provide such casino game development services, but it is harder to find a provider with a solid portfolio of work and level of expertise that matches the demands of the project.

Game-Ace is a studio with 20+ years of experience in developing games of all calibers and genres, also providing art and design services. Our specialists are qualified to overcome even the biggest development challenges and reliably meet tight deadlines. Slot machines are among the many titles that we have worked on, and Rome Slots is our most recent release in this genre.

Rome Slots is an online experience accessible to both desktop and mobile users. As the title suggests, the demo has a theme connected to Ancient Rome, featuring characters resembling Roman nobles and slot animation with gold coins, ancient scrolls, the Colosseum, sword fights, and other thematic elements. The slot machine after effects designs are colorful, and the play experience is incredibly dynamic. 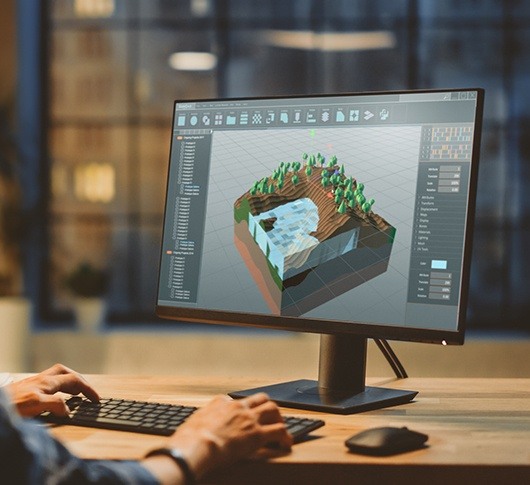