On March 20, 2019, in San Francisco, CA, Oculus announced that Oculus Rift S will be released this spring for just $399.

It’s been three years since Oculus Rift S predecessor Oculus Rift was released. The official introductory price of Oculus Rift, a virtual reality developed by Oculus VR, was also $399 while Amazon was offering it for $349 + controllers and other assets for the additional expenses.

The community of Oculus VR fans and gamers were thrilled to see what Oculus VR has got for them. Unfortunately, the community was very disappointed to see Oculus Rift S, according to the whole wave of feedback on the Internet.

Why were fans not impressed and what specs and features Oculus Rift S has been able to achieve in three months? What’s the difference between Oculus Rift and Oculus Rift S?

Let’s compare the two to find out.

Before we jump into technical characteristics of Oculus Rift and Oculus Rift S, let’s have a general understanding of what has actually been changed in the new Oculus VR device.

The most important changes include:

Oculus Rift fans were not impressed with the newly crafted Oculus Rift S device and are not rushing to switch to using it. However, the newcomers will no longer be able to experience Oculus Rift (purchased from official web store) because Oculus Rift S completely replaces Oculus Rift from the market.

What does it mean for Oculus Rift game developers? Is the market just gone?

The good news is that Oculus will support every existing and future game on the Rift platform which is compatible with the Oculus Rift S.

The cross-platform capabilities ensure easy Oculus Rift S game and app development opportunities because both platforms are interchangeable and compatible.

What we can do for you

Game-Ace is always up-to-date and is ready to start working on your projects. Currently, we have available Unity developers who are ready to build some games for your Oculus VR devices, including other VR headsets. 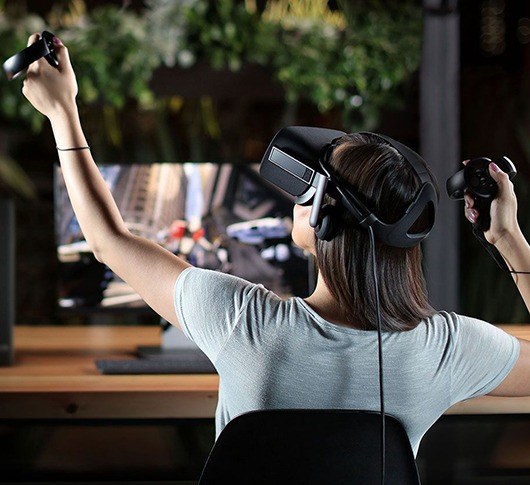 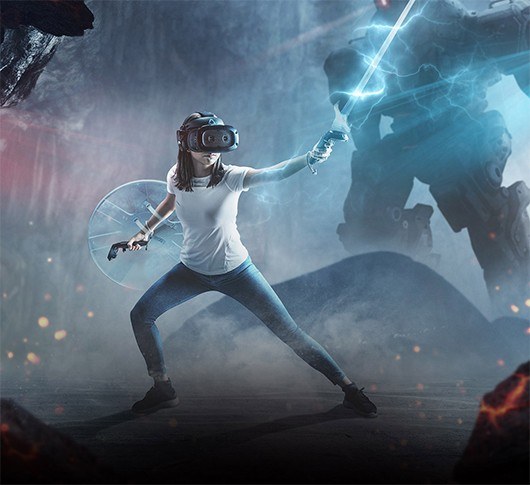 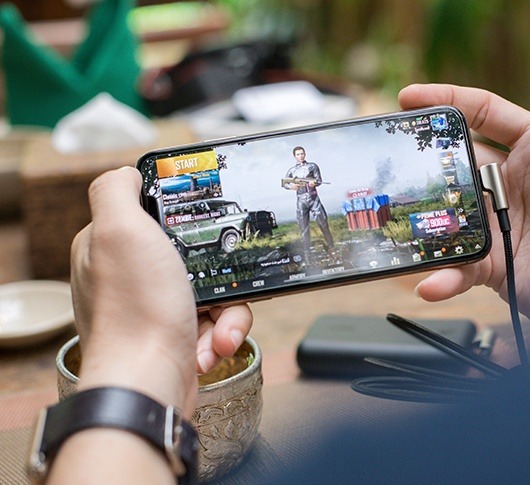