Unity is a cross-platform game development engine which allows you to build anything from simple mobile apps to complex desktop games and apps as well as AR/VR games. The engine has a broad community that helps creators to learn and solve problems which arise in the process of app development.

Check out: “How Good is Unity for Game Development?”

To use all the functionality of Unity, you need an asset, a 3D model. However, to build a 3D model you need to use the appropriate software.

Software for 3D Modeling for Unity

There are 3 major tools on the market which you can choose from:

All three can be used to create 3D models for Unity. The major difference between these three is that Blender is a free game development engine, 3Ds Max is a software purely used for 3D modeling, and Maya is strong in animation.

The community says that Blender is a complex engine if you’re just starting out, however it’s free so you may want to look into it.

3Ds Max and Maya may be too pricey for a beginner or if you’re a freelancer. These tools are mostly used by agencies or established 3D artists.

The Process of Creating a 3D Model for Unity

In short, it doesn’t matter what engine you’re modeling for; the process of creating 3D models is the same. However, the way you work with the models in different engines varies.

Anyway, when you’re modeling for Unity, you will have to go through a standard 3D modeling pipeline.

To build a 3D model one of the tools such as Blender, 3Ds Max, or Maya is used. You can create a 3D model using various methods: 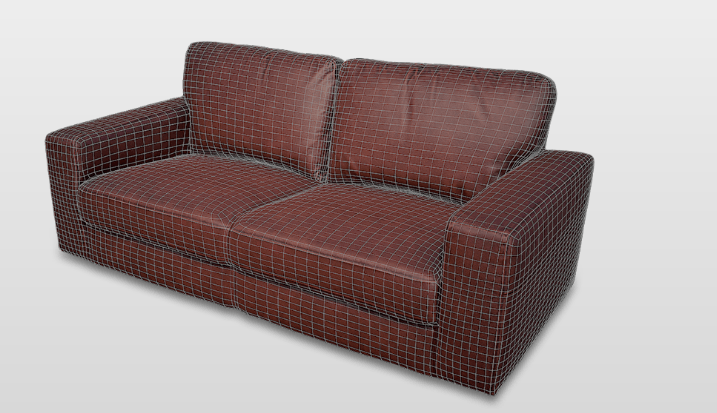 Retopology is the process of converting high-poly models into low-poly ones. This step is an integral part of the post-modeling process that helps make models easy to work with in Unity.

Retopology helps to reduce the polygon count to optimize a model for mobile games, apps, PC games, or AR/VR apps.

An artist can either manually create a new mesh over the existing model or use automatic or semi-automatic retopology tools such as Maya, ZBrush, or 3D-Coat. 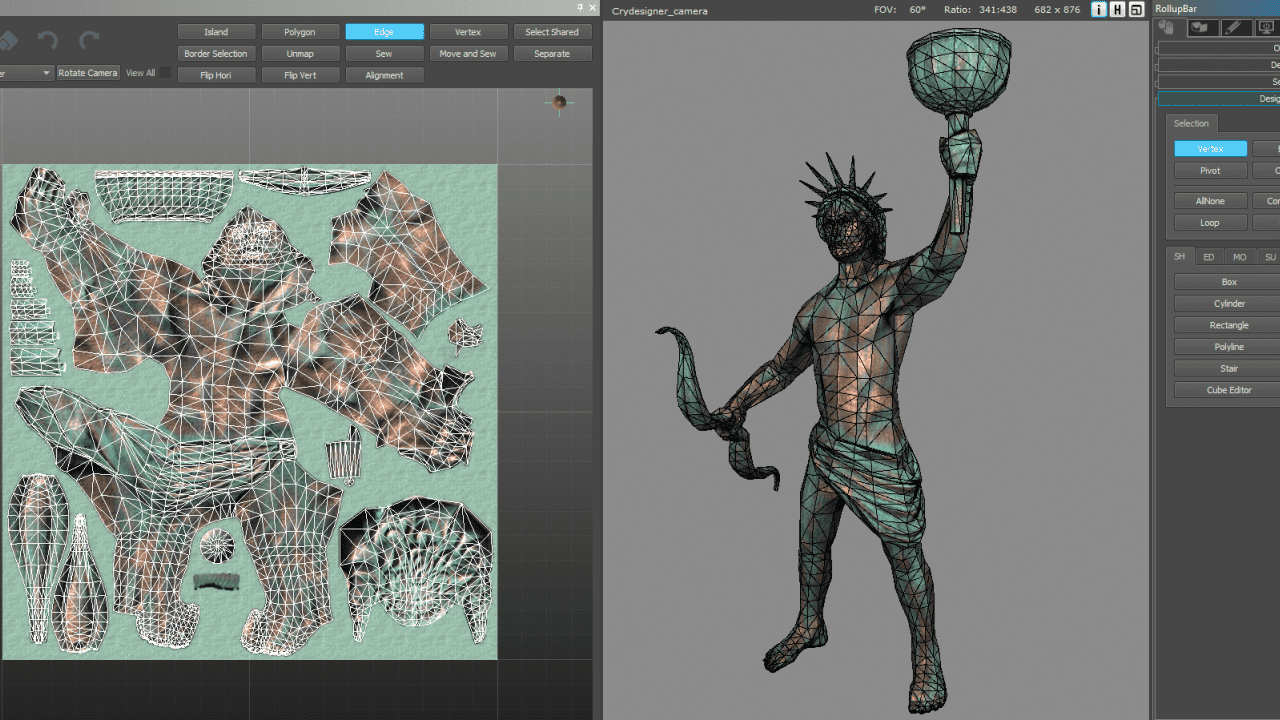 UV mapping is the process of projecting a 2D image to a 3D model’s surface for texturing. In other words, an artist takes a 3D model, unfolds it, and creates a 2D image which is easier to paint textures upon.

UV unwrapping is done before you apply an image texture to a model to tell the software the position, rotation, and scale of a texture. The UV mapping can be generated manually or automatically depending on the complexity of a model as well as the skills of the artist.

The most popular UV mapping softwares are Roadkill, Ultimate Unwrap 3D, and the in-built UV mapping functionality in Blender or Maya. 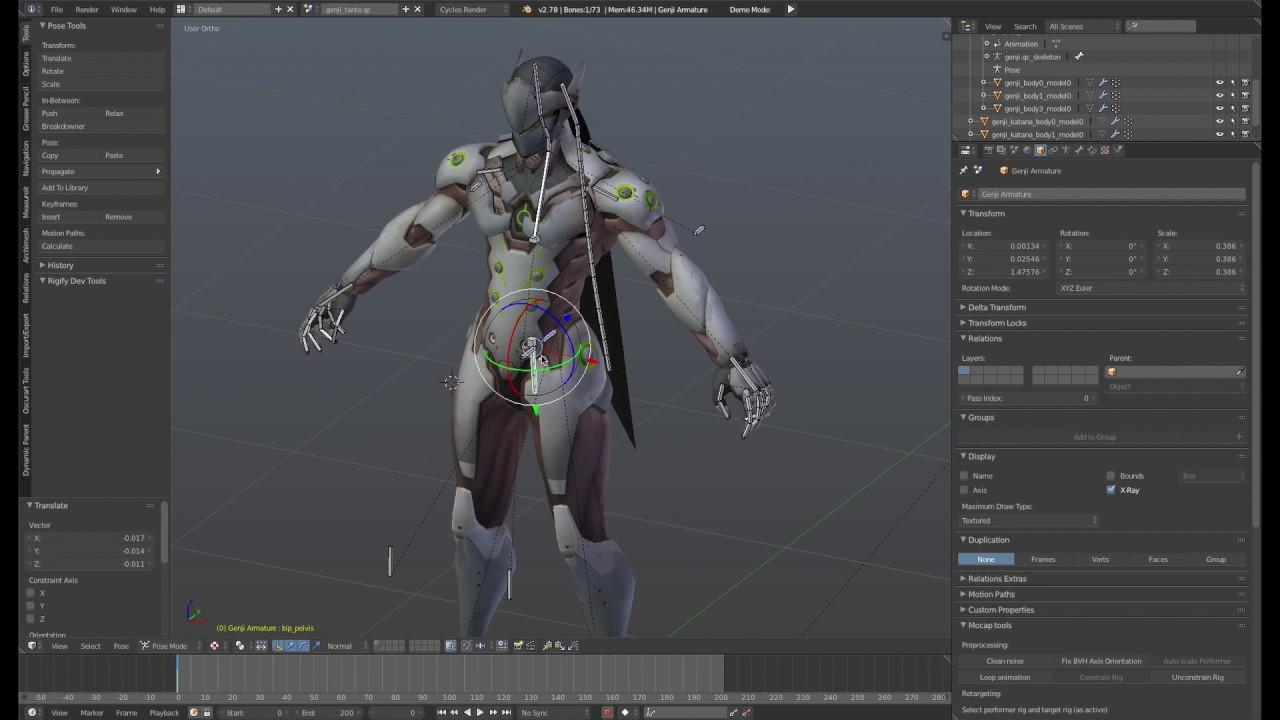 Rigging is a 3D modeling method of adding bones to a 3D character or an object for creating flexible and movable parts for animation.

The rigging method is used everywhere from animating a face of a character to the opening doors of a car. By creating a digital skeleton structure of an object, you can easily manipulate it for creating a pose of a shot, making an animated movie, or using it to create an animated character in a game.

However, the digital skeleton will not be moving with the “meat” unless you actually bind it to the mesh you’ve created. This requires a method called skinning. 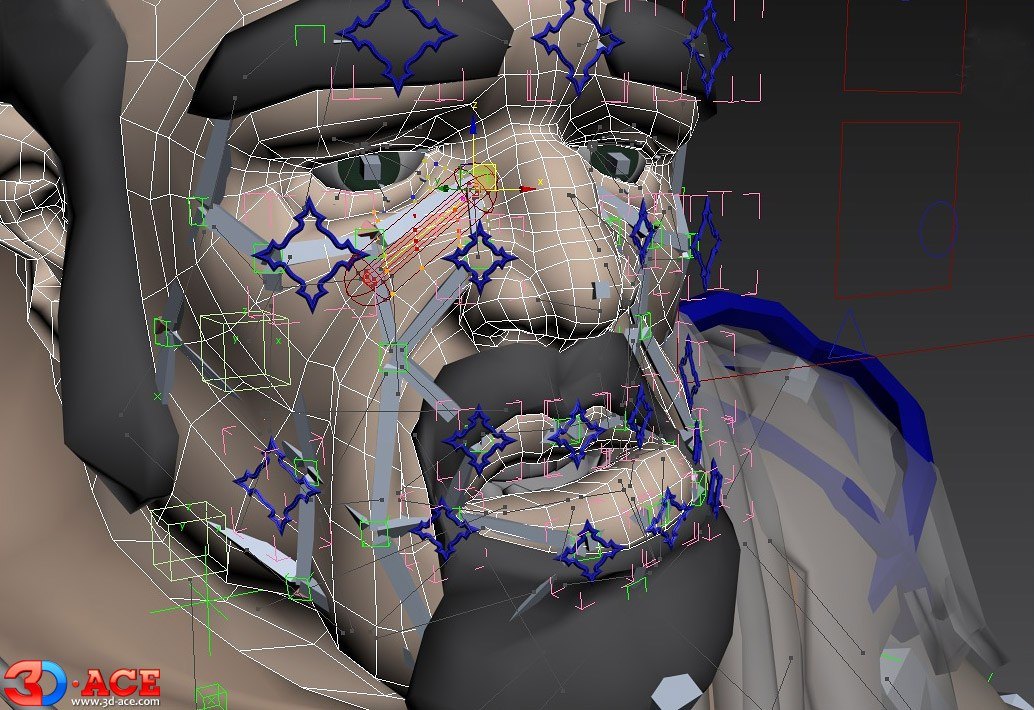 Skinning binds the 3D mesh with the bones (rigging) so that you can move vertices and use your model to the fullest capacity in animation.

Proper skinning is important because it helps to create smooth animation and makes sure your legs are not dragging behind when you manipulate the eyes of a character, for example.

Skinning ensures the right deformation of a model. The skinning can be done manually or automatically using various functions such as Smooth Bind in Maya.

Texturing is the final stage of the modeling process. To achieve the best texturing results using with materials and textures an artist has to make sure that the model has been rigged, skinned, retopologized and UV mapped successfully.

There are different types of texturing methods such multi-texturing, mipmaps, height mapping, bump mapping, normal mapping, displacement mapping, reflection mapping, specular mapping, and occlusion mapping which can be used to create stunning photorealistic or cartoonish graphics you see in apps and games today.

How to Work with Models in Unity

Despite the fact that you can now be 3D modeling in Unity using ProBuilder, it’s still better to use the appropriate software which allows for more flexibility and complex modeling. It may not be as necessary at the start, but as you advance it’s great to be already familiar with the professional software.

Importing assets into Unity is simpler than it seems. Just create a folder in Unity editor and drag the required assets in it. After that, you can start working with assets in Unity and do things like:

Unity allows you to work with models in various ways and achieve great results using in-built functionality in the hands of a skilled Unity Developer and a 3D artist.

In fact, Oleksii, one of our Unity developers, has recently completed a Unity certification program and acquired his Unity Programmer Certificate.

So, if you’re looking to improve your Unity modeling and development skills you can apply for the certification program and complete the training session.

Otherwise, if you’re looking for skilled Unity developers in Ukraine, Game-Ace is at your service.

One of our biggest publicly described projects was Hexagonium which we have built entirely from scratch. 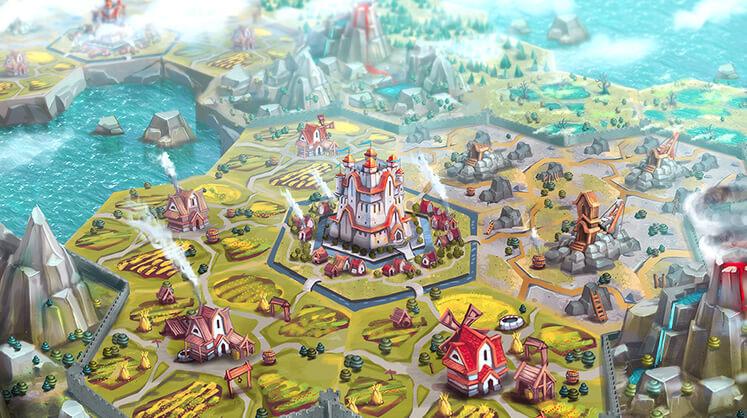 Hexagonium is an MMO mobile game that combines strategy and battle royale gaming mechanics. The game incorporates different mechanics from popular genres such as RTS (real-time strategy), 4X, and MOBA.

If you’d like to learn more details or have any questions about Unity development partnership and collaboration, contact us here. 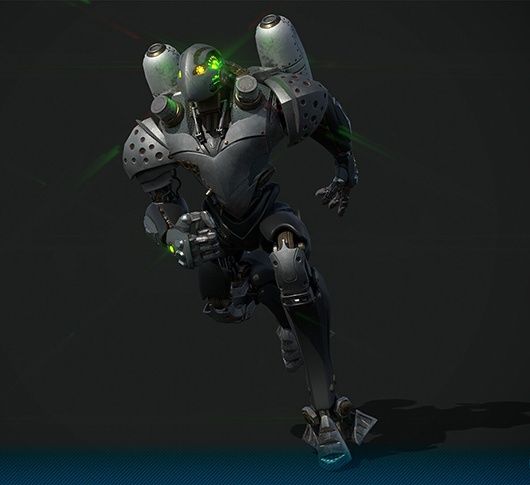 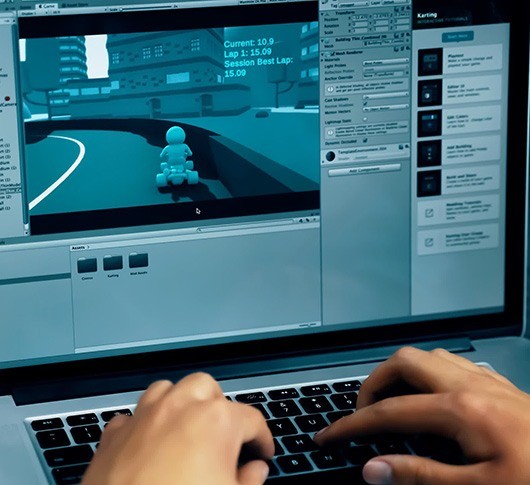 How to Make a Mobile Game in Unity 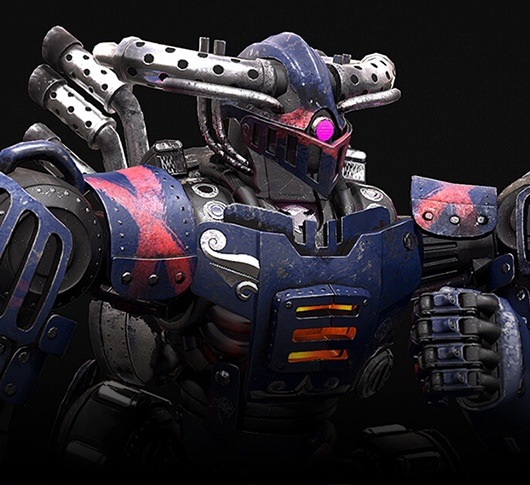 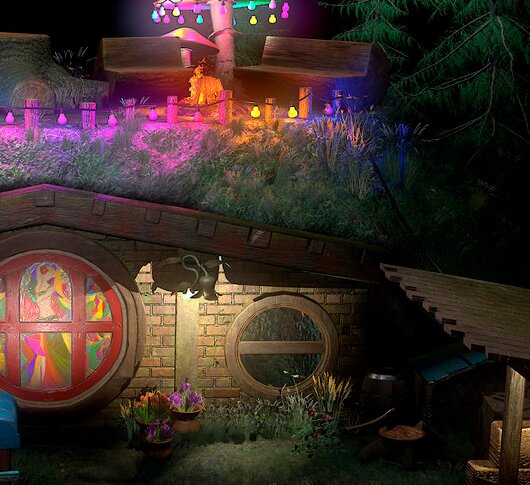 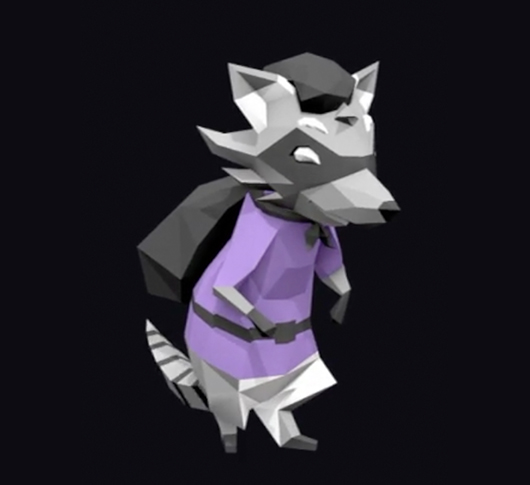