If there’s one thing you shouldn’t do before game development, it’s going into the project blind, with no understanding of how much time and money it will take. Granted, you may not have any restrictions when you’re making a game as a hobby, but if it’s being made to accomplish your business goals, having an estimate is vital.

While there is no magic formula or calculator for estimation, this article should help you get a basic understanding of timeframes, what influences them, and what you can do to get an accurate estimate and begin mobile game development.

How Long does it Take to Create a Game App?

Most mobile game projects take somewhere between several months to several years to develop from start to finish. This wide range can be explained by the varying talent and content needs of each game.

To put it in the simplest terms, a game of small scope will always be faster to make than a sprawling, ambitious one; and a large team working on a project will almost always get it done faster than a skeleton crew.

Given the many nuances and circumstances of each individual project, there is no way we can give you an exact timeframe for your game in this article, but there are people who can. If you have a project manager on hand with game-related experience, they should be able to help with estimation.

Similarly, if you build a game with a partner, an estimation will be one of the first things they provide you, usually free of charge and before any cooperation is finalized.

Learn more about mobile game development with a partner

What is the Development Time for Different Mobile Game Types?

While it seems no meaningful studies have been carried out to establish the average development time for different game types and genres, that doesn’t mean this information is impossible to come by. Based on our experience in this industry and some prominent game examples, we can classify mobile projects into 3 major “speed groups”: 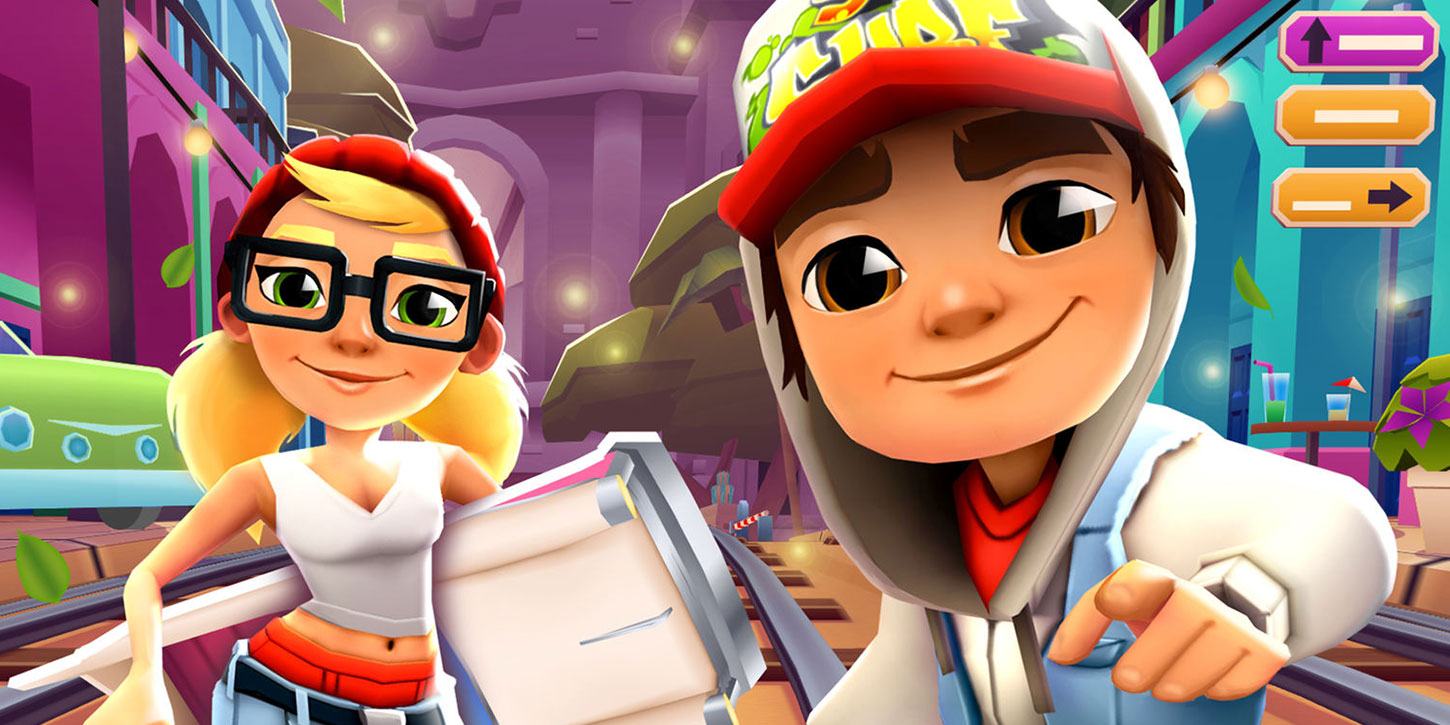 2D platformers have been around for decades, and we now have robust tools to build them quickly. Other 2D games are also advantageous because much of their art and animation can be created in just days of effort. As for the other genres on the list, you might notice that all of them are characterized by short play sessions and gameplay that changes very little over time. Thus, the complexity doesn’t just apply to playing the games, but also making them.

Burn the Rope is a 2D puzzle game that was developed in 3 months. In it, players must control and guide the spread of flame along structures of rope. 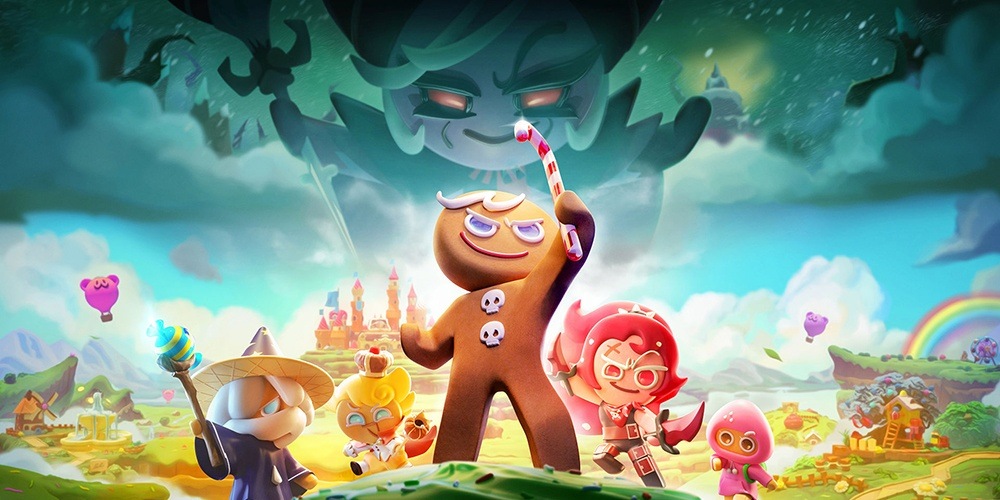 These game types are characterized by more complex decision-making by the player and much more variety in terms of visuals. In these genres, animations, scripting, and even visual assets become much more elaborate, and teams tend to grow up to a dozen members. Many of these projects are built by indie (independent) studios that don’t answer to publishers, so the indie game development time can be more prolonged and flexible.

F1 Clash is a 3D racing game that took over a year to build. In it, players compete with other people in real time on a variety of dynamic racetracks. 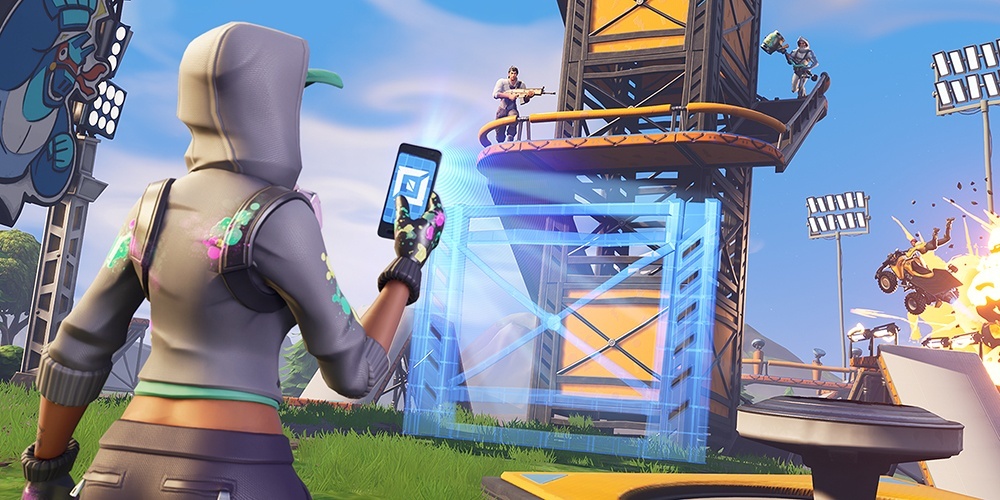 It is common for big studios and development companies to design such AA/AAA projects. Their complexity is often determined by great graphic demands, expansive worlds, hundreds of features, and the need to let players form groups. The volume of development work is immense, but other stages (like planning and marketing) also contribute to the lengthy timeframe. Many games even beyond the listed genres fall into this category simply because development takes longer than expected, and projects face major delays and bottlenecks.

Eve Echoes is an MMO game that underwent 3 years of development. It is based on a very popular existing game (Eve Online) and features a huge world of space travel, battles, and trade.

As we have mentioned, the number of people working on a project can have a big impact on its timeframes. But this is only a troublesome factor if the team is understaffed or overstaffed, and most studios try to find a sweet spot. Thus, let’s give more time to the game-specific factors that can draw out or speed up the development time:

How We Estimate Game Development Time

At Game-Ace, we highly value transparency and unhindered communication, and work closely with each customer to create a detailed game design document for each project. It includes all of the information you would expect about levels, assets, gameplay, as well as more organizational stuff like timeframes and cost

Usually, we identify some key project iterations and use them to build a roadmap. A common structure used in many projects includes:

Obviously, there is some overlap between the milestones, as some work is done simultaneously. As for specific project stages of the mobile game development process, we usually break them down into analysis, design, functionality development, QA, and deployment. Our experience has shown that the development of functionality and QA testing tend to take up the most time.

How much does it cost to develop an app game?

It’s not uncommon for studios to spend up to $10K just to get an early playable demo and proof of concept. As for a fully-fledged game, the simplest and most casual ones tend to cost up to $150K, and the more ambitious and hardcore projects can require up to a million dollars (sometimes more for AAA titles) in funding. You can find out more about why this is and where the money goes in our article on mobile game development cost.

Need Help with Game Development? Game-Ace has Got Your Back!

Our studio has been building top-notch games for over a decade, and we have the experience to deliver projects of various scope, from the most casual mobile games to ambitious PC/console titles and cross-platform releases.

You are welcome to check out our game portfolio and see whether your envisioned project is anything like our past work. For example, we recently developed a hyper-casual game – Knight Stack Jump that is free to download and play.

If you choose to partner with us, we will ensure that your game is developed in the timeframes you expect and at the high level of quality you deserve.

Just contact us, and we can begin discussing your project today.